A young couple were on their way to get married when they were killed in a car accident. When they got to heaven they asked St. Peter if they could see God. St. Peter said ” I think I can arrange that”. The next day the couple received a call to come before the throne. The Lord asked them what they wanted to see him for. They said ” We know this is heaven and we are glad to be here, but we would still like to get married”. The Lord said “I’ll have to get back to you on that” and dismissed them from the throne room. Ten years later the Lord calls them back to his throne room and asked if they still wanted to get married. They said with great excitement ” Yes , we sure do”. The Lord said “This priest is going to marry you today”. They got married and left happy. A few months later they asked to see the Lord again and said ” We know this is heaven, but we can not get along and we want a divorce”. The Lord said “Now look, it took me ten years to get a priest up here , if you think I’m going to get a lawyer up here you’re crazy”. 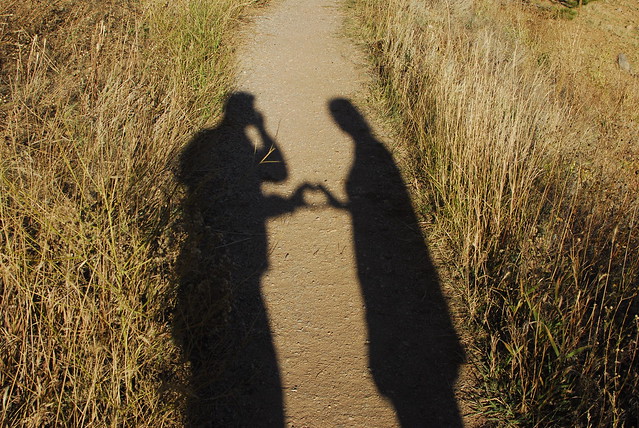